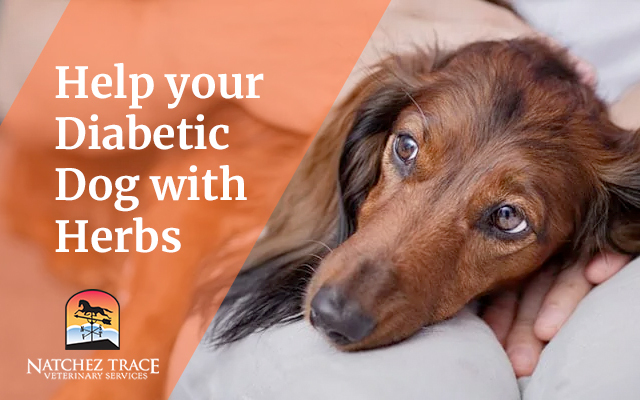 How to Help Your Diabetic Dog with Chinese Herbs

To some people, the thought of a dog being diabetic sounds odd. But, the truth is, canine diabetes is becoming quite a challenge. In fact, a recent article in the American Veterinarian Journal claims: What is Canine Diabetes? In Canine diabetes, the dog’s ability to produce or respond to the hormone insulin is impaired. As a result, the dog suffers abnormal carbohydrate metabolism. Abnormal carb metabolism, in turn, causes elevated blood and urine glucose levels. Diabetes develops when a dog’s glucose-insulin connection isn’t working right. There are two forms of canine diabetes: Insulin-deficiency diabetes Insulin-resistance diabetes. In addition, some female dogs develop What to Expect When Giving Your Pet TCVM & Eastern Herbal Medicine