Codonopsis health benefits include strengthening the digestive, respiratory and immune systems, and much more.

For example, many practitioners recommend Codonopsis internally in various herbal combinations to treat:

Codonopsis was first described in the herbal tome Ben Jing Feng Yaun in 1695 C.E. as a lung cleanser (qing fe). As a cooling herb, codonopsis is useful in any illness in which “spleen qi deficiency” a deficiency of digestive energies, is the underlying cause. It is also known to strengthen the digestive, respiratory, and immune systems. It has been called the “poor man’s ginseng” as it has often been used as a ginseng substitute in herbal formulas when ginseng was too expensive or not available. -Mountain Rose Herbs

Codonopsis Health Benefits in Our Clinic

Many of the herbs we use at Natchez Trace Veterinary Services contain Codonopsis as one of the main ingredients.  So, we thought you might be interested in the history, use, and effects of this amazing herb.

One of the Traditional Chinese Medicine Codonopsis blends used in our clinic is Codonopsis Harmonize Qi. This herbal blend contains Codonopsis Root (Dang Shen) combined with Astragalus (Huang Qi) to support a healthy immune system by tonifying your pet’s level of Qi.

From a Traditional Chinese Medical perspective, the immune system, called Wei Qi (“way chee”) is considered to be the body’s main defense.

According to TCM theory, the functioning of the stomach and spleen is the root of all Qi in the body.

The reason is that the stomach breaks down the food and the spleen absorbs and distributes the nutrients throughout the body to develop Qi.

Codonopsis Harmonize Qi supports the ability of the spleen and stomach to properly utilize nutrients, tonify blood, and develop Qi. When the body’s level of Wei Qi is at optimum levels, the immune system can ward off opportunistic bacteria and viruses and keep the body healthy.

The Chinese name for Codonopsis is Dang Shen. Practitioners use the root portion of the plant to influence the Lung and Spleen Meridians.

TCM practitioners often use Codonopsis to tonify the  “middle warmer” to augment the qi for symptoms including lack of appetite, diarrhea, fatigue, vomiting, prolapse (uterus, stomach, rectum), and any spleen qi deficiency.

TCVM practitioners also use it to tonify the lungs in cases of shortness of breath, chronic cough, and spleen qi deficiency due to large amounts of sputum.

Practitioners most often used Codonopsis to strengthen the digestive, respiratory and immune systems.

This herb has the nickname “poor man’s ginseng. In fact, suppliers often use it in herbal formulas as a substitute for ginseng when that particular herb was unavailable or too expensive.

Like ginseng, codonopsis is an adaptogen. Adaptogens are substances that non-specifically enhance and regulate the body’s ability to withstand stress. They increase the body’s general performance in ways that help the whole body resist disease. Codonopsis is thought to benefit the entire body by boosting strength, increasing stamina and alertness, rejuvenating the body, strengthening the immune system, aiding recovery from chronic illness, reducing stress, and stimulating the appetite. It belongs to a class of herbs called stomachics, which means that they tonify the stomach to improve digestive functions. -AltMd: Smart Alternatives

Codonopsis Warnings, Side Effects, and Signs of Overdosage

Eastern medicine practitioners have reported no unwanted side effects with the use of Codonopsis.

In addition, breastfeeding women often use it as a tonic to increase milk production, with no unwanted side effects.

There are very few studies on how Codonopsis interacts with traditional Western pharmaceuticals. However, Eastern practitiners have used it for many years in combination with other Chinese herbs without side effects. 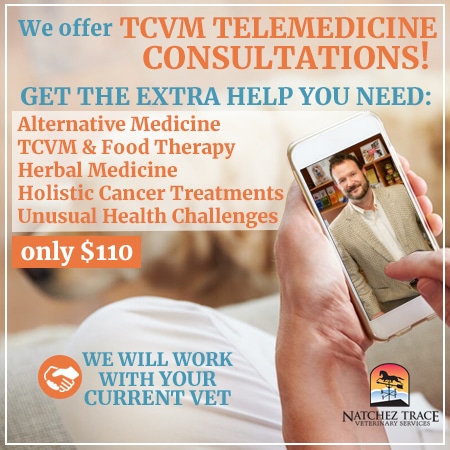