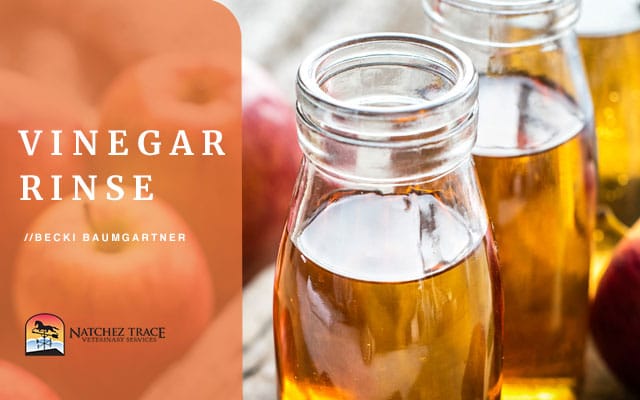 Many people call vinegar the “miracle cleaner,” using it to mix homemade household cleaners and furniture polishes. But, did you know that vinegar can also be a “miracle cleaner” for dog ear infections? Vinegar’s Effects on Ear Infections Sometimes, bacteria, viruses, and fungi invade and reproduce inside a dog’s ear canal causing an infection. Ear […]

Cat Immune Boosters Every Cat Owner Must Know About

Many cats suffer from weak immune systems at birth leaving them sick and unthrifty. Unfortunately, the same scenario exists for geriatric cats as the normal functioning of the immune system declines with age. There are several cat immune boosters that can help young or old cats to avoid suffering from more infections than cats with […] If your pet carries a few extra pounds, then listen up-pet obesity can be a health hazard. As they say, prevention is the best cure, so a few tips from us and some dedication on your part can go a long way from having an obese pet to a fit and healthy one. Pet Obesity […]

What is the Best Natural Treatment for Cushing’s Disease in Dogs? What is Cushing’s Disease in dogs? When a dog suffers from Cushing’s, the adrenal glands produce a variety of excess hormones, mostly cortisol. More times than not, older dogs suffer from this disease and the symptoms often mimic other diseases such as: Increased hunger, thirst, and urination Increased panting Pot-belly appearance Obesity Excess fat on […]

11 Treatments for Managing Your Dog’s Arthritis A dog’s arthritis can be crippling due to massive inflammation and bone growth in the joints. Dog Arthritis Symptoms Most older dogs suffer from arthritis. And, they almost all display the same, common symptoms. For example, some common arthritis symptoms include: Joint pain Stiffness Swelling Decreased range of motion Difficulty getting up The sad part […]

6 Things To Consider Before A Dog ACL Surgery What is a dog ACL surgery? Dog ACL surgery or otherwise known as canine cruciate surgery is a very stressful and expensive endeavor for dog owners. This type of procedure is used to repair a torn cranial cruciate ligament in your dog’s knee. Nobody likes to see a beloved family member in pain. The list […]