Tips on Going Hiking with your Dog

Hiking with your dog is a great way to get yourself and your pup out of the house and out into the fresh air. It is also a fantastically rewarding experience to share the out of doors with your best companion. Here are some tips and tricks for making sure your next hike with your dog is fun and safe. Before the Hike Prior to setting out on the trail, be sure your dog’s vaccinations are up to date. Have you given them their heartworm medication? And don’t forget their flea and tick treatment. A physical exam by your pet’s Dogs Need Exercise for Happy, Healthy Lives Love your dog? One of the best things you can do is to exercise him every day. Exercise not only increasing the likelihood of a healthy dog but a happy one as well. In the wild, our domestic dog’s extended family leads a very active daily life. Chasing after food, defending territory, moving from one place to another, and playing are some of the activities that keep them fit and sharp. Survival for them requires strength of body and mind. The life of our domestic pets? Not quite so demanding. But our pet’s My Dog Has Elevated Renal Values, Protein in Her Urine, and Allergies. What Should I Feed Her?

From the Desk of Dr. Marc Smith… A Question for the Doctor: My dog, Blue, is a 10year old blue pit/rot mix. She was eating Hill’s Science Diet in 2007, and became sick during the recalls for melamine. Although her specific brand was not formally recalled, many other Hill’s/SD products were, and she became unexplainably ill but got better after switching her food. She also has allergies, and most recently suffered from pancreatitis–possibly from an over ingestion of my boyfriend’s dog’s Rimadyl. In the last two years, since pancreatitis, my current vet has noted elevated renal values and protein in 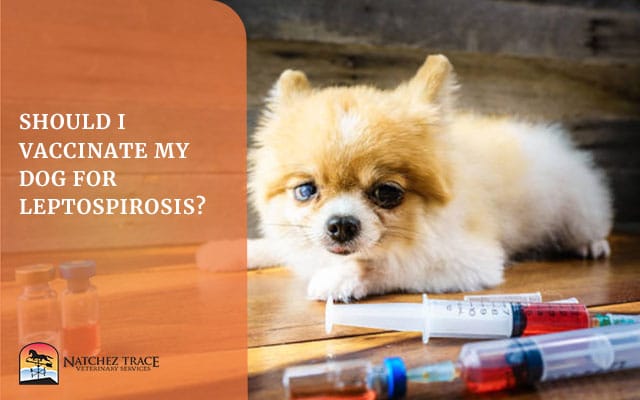 Should I Vaccinate My Dog for Leptospirosis?

Here is a question I get all the time. Remeber, it’s only my opinion and giving the Lepto vaccine depends…depends on your pet’s risk factors! Thank you for your question Lisa! I hope the article below answers all of your questions. – Dr. Smith Because every dog is individually and genetically different, it is impossible for me or anybody else to tell you exactly how much to feed your dog. Calories The first thing you must do is understand calories. “Calories” is a measurement of the energy in the food. For example, let’s say the food you are feeding (I am assuming you are feeding a dry kibble food) is 300 calories per cup. 300 calories per cup is a good, average, mathematically easy estimate of